Berserk is one of the world’s most well-known manga and anime series. This series has grabbed the interest of readers of all ages owing to its fascinating and wonderful content as well as its fantastic characters. Kentaro Miura wrote and drew the series, which is set in a medieval Europe-inspired dark fantasy world and revolves around the characters of Guts, a lone mercenary, and Griffith, the head of a mercenary band known as the “Band of the Hawk.”

First published in 1988, up to now, Berserk still remains one of crowd fandom despite the fact that the new chapter is release broken. Berserk manga had over 50 million copies in circulation as of May 2021, including digital editions, making it one of the best-selling manga series of all time.

If you’re a huge fan of the Berserk series, you won’t want to miss out on the following items, which are 5 best selling in Berserk Hoodie!

Berserk series, despite its broken-in release, is still one of the best manga of all time. Because of its intriguing and fantastic material and outstanding characters, this series has drawn a lot of interest from readers of all ages. And here in our store, the hoodie with the graphic design of “Berserk” is one of the best-selling items in Berserk Hoodie! 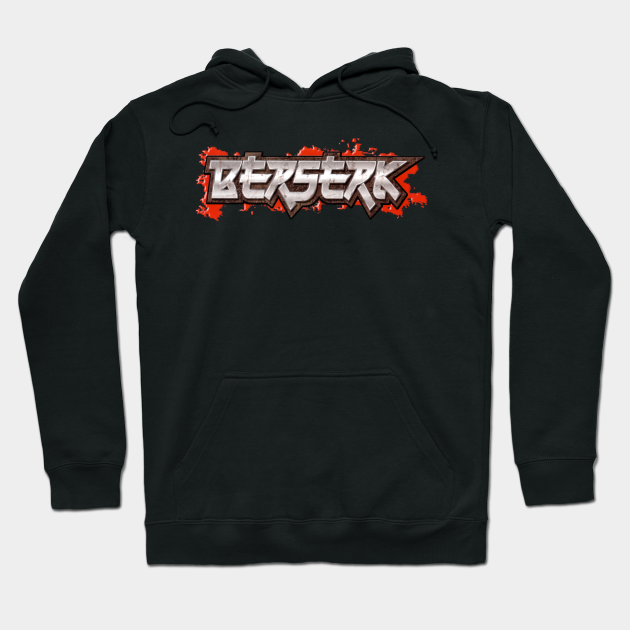 This hoodie is well-design with high-quality material which brings you comfortable tangibility, and you can choose the size that fits your body to ensure the best experience.

Get your Berserk Hoodie here!

Isidro is a teenage burglar who joins Guts’ traveling party as a member of the swordsman’s traveling party. Isidro had always aspired to be the finest mercenary warrior of his time, if not a soldier. Despite Guts’ protests, Isidro looks up to him as a father figure because he is the group’s youngest member. 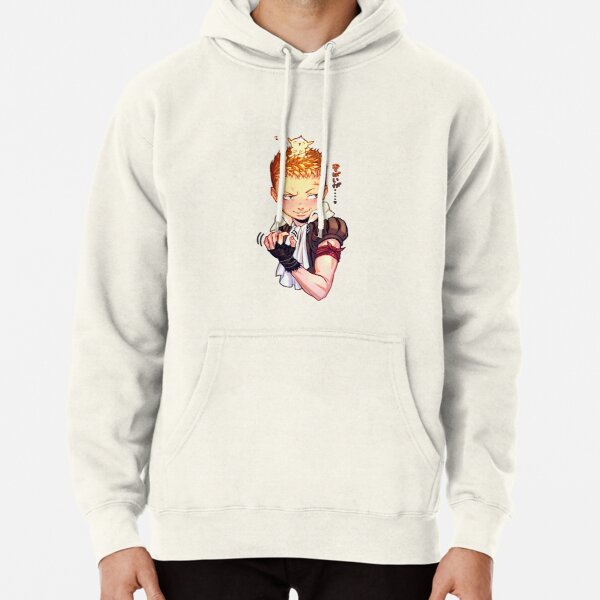 With comfortable material, well-design and distinct detail, this hoodie of Berserk included both fashionwise and comfort. Amidst this hoodie, not only you can express your love for this film, especially for Isidro’s character, but also own a fashionable hoodie, which allows you to wear this hoodie during all seasons of the year and prevent any sweat issues due to high-quality substance.

Get your Isidro and Puck Pullover Hoodie here!

Guts, also known as the “Black Swordsman,” is a former mercenary and branded wanderer who wanders the world, torn between following his own goals and defending people he cares about. 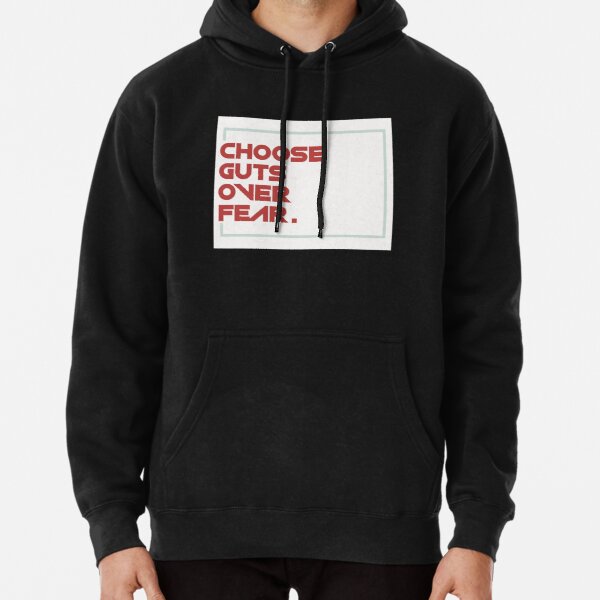 This hoodie contains one of the iconic lines that relate to Guts, also one of signification line “Choose Guts over fear”, this hoodie will work perfectly on showing your love for this film, and also fashionable with a unique quote. Producing by all superior matter, besides high-technique printing and well-design, we promise to bring you a unique hoodie that can meet your demand!

Get your Choose Guts over fear Pullover Hoodie here!

Puck is an elf of the Pisky race, who are descended from ancient wind spirits. He fled Elfhelm, the beautiful elf kingdom of the Flower Storm Monarch, out of boredom before the events of the Golden Age Arc, and has been Guts’ first newfound companion since. 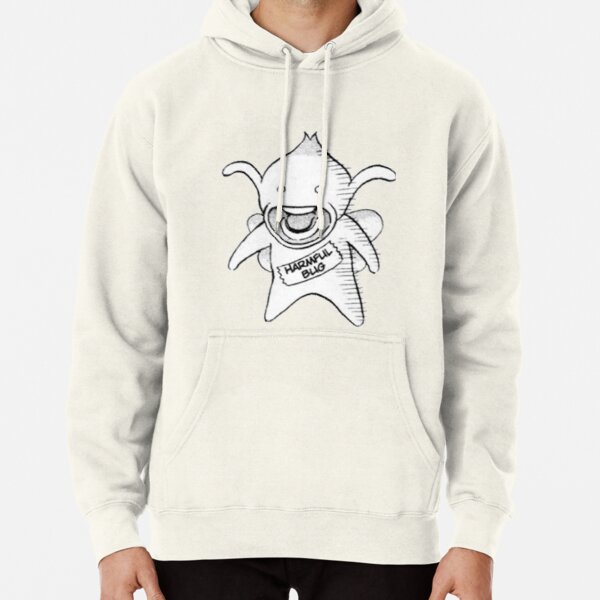 This hoodie Puck’s adorable portrait can draw the eyes of anyone for the first time. The Hoodie is producing by high-technique of printing, make sure that the pattern on the hoodie is bright and clear. Furthermore, its come with different size and many colors so you can choose the fittest hoodie for your own!

Get your Puck Pullover Hoodie here!

The Vagabond which is written by Takehiko Inoue, along with Berserk, are two of the most amazing manga which is set in the fighter world. Two manga are gain their own success because of interesting storylines and outstanding characters built. 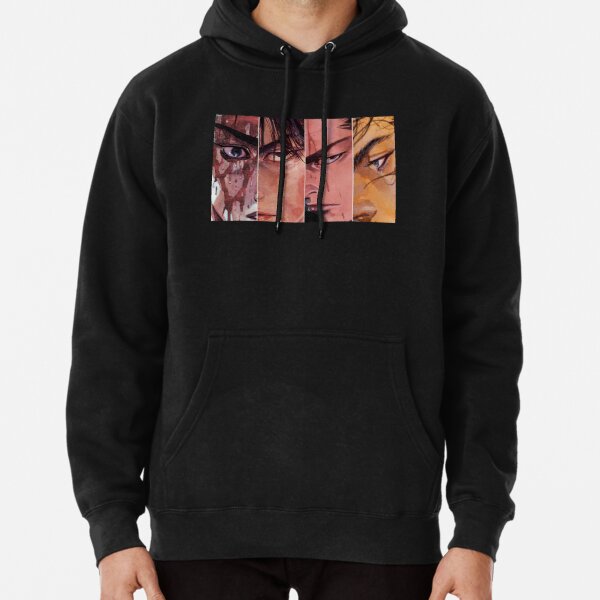 The Vagabond and Berserk have made a strong impression on people and soon receiving all the love from fans. 2 main character of these series – Guts and Musashi now printing on this hoodie and has become one of the best-selling hoodies in Berserk Store and can draw the attention of anyone Produced with all superior materials, including high-tech printing and well-design, this hoodie is also a trendy hoodie that can be worn throughout the year and prevents sweating owing to the high-quality material.

Get your The Vagabond Pullover Hoodie here!

We have just shown you Top 5 Best-Selling In Berserk Hoodie!. With inspiration from this anime/manga, our store provided the newest merchandise that certainly looks trendy, stylish, and fashionable. Get yourself your suitable goods from your favorite manga to express your love for Berserk now!